Ballinalacken Castle towers above the countryside of County Clare, Ireland, with commanding views out to the Aran Islands and Galway Bay from its vantage point between Doolin and Lisdoonvarna.

Perched on a limestone outcropping adjoining the rugged Burren region, the Medieval castle is one of the many tower houses of the powerful O’Brien Clan, built sometime between the 14th and 16th Century.

The castle’s builders clearly had defense in mind — the fortress is mounted on a rocky limestone hillside/cliff with a very sharp drop.

Some records indicate the castle’s foundations could have been laid as early as the 10th Century as a stronghold of the O’Connor Clan, and subsequently was taken over and rebuilt by the O’Briens in the 14th Century.

In 1840, Lord O’Brien built a 12-bedroom country house beside the castle ruins. The O’Callaghan Family bought it 100 years later and runs it as a small luxury hotel, Ballinalacken Castle Country House & Restaurant.

It’s a very scenic spot for a peaceful getaway or a base for exploring the Burren. 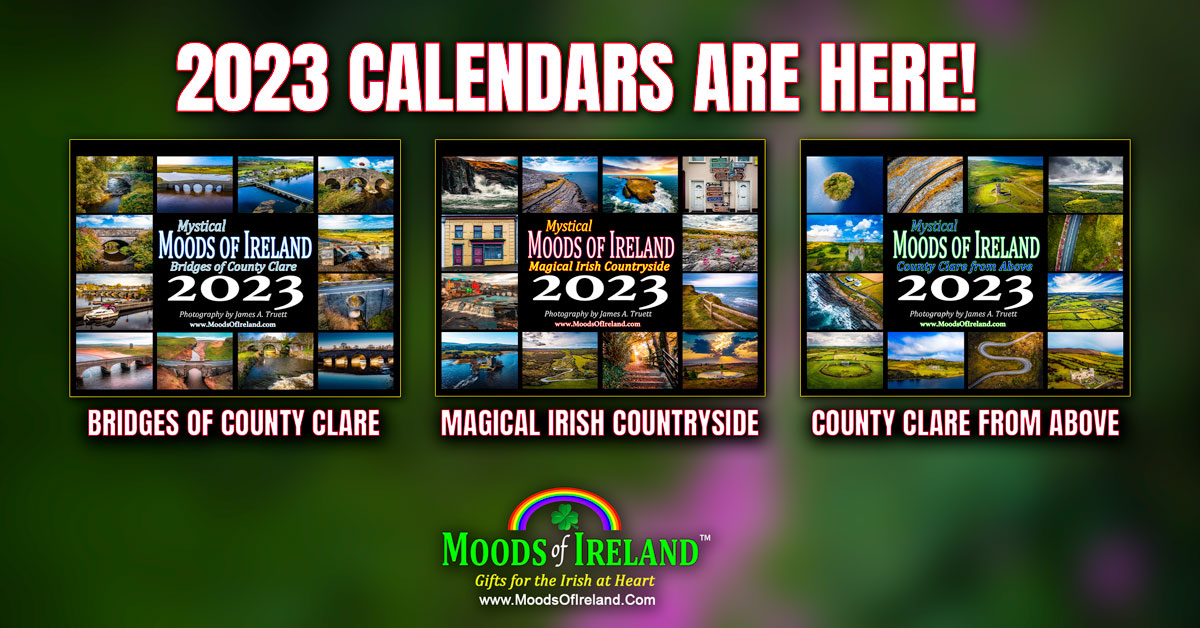